Sara joined the Army before beginning a corporate career in the city, but after the birth of her daughter, she realised something had to change…

I had no idea what I wanted to do when I left school, so I joined the Army! I was a young seventeen-year-old girl when my parents waved me off at Liverpool Lime Street Station to start a new life serving Queen and Country, and what a humbling twelve years it was. It was a jam-packed adventure and it certainly helped shape who I became. I’ve been to war and I was humbled and privileged to receive an MBE in the New Year’s Honours List in 2000; I then left the military in 2001.

After the Army and prior to Forever, life was lived in the fast lane; I was that corporate girl who had a fantastic career, earned a six-figure income, travelled the world, but worked day and night!

In 2009, my life changed when our beautiful little girl was born. I immediately realised that the role wasn’t sustainable but I still took six months maternity leave and went straight back to work where I left off. It soon became apparent that being that career girl wasn’t what I wanted, instead I wanted to have time watching our daughter grow. Then, in September 2010, a friend introduced me to the C9. I had incredible results and on completion my friend asked me to join the business, but I said no for three reasons: I didn’t have time, I wasn’t into selling, and I didn’t need the extra income. I did however continue to use the products!

I watched my friend build an incredible business online through social media; she lived in a different country, but she had the lifestyle and time I craved. One Sunday night in January 2013, I listened into an online presentation, and that’s when I decided to join. I saw this business model for what it was and I knew this would enable me to build a new career around my daughter, giving me the flexibility and choices I wanted, and it’s the best investment I’ve ever made!

I worked my business very part-time around my job, set very clear goals as to what I wanted to achieve, and I worked in the nooks and crannies of my time. I knew to be successful I had to sacrifice something, so I ditched my evening gym sessions. I got to Manager within six months, attended all the trainings and I achieved my goal of leaving the corporate rat race just sixteen months later (October 2014). Today, I get to work with so many incredible and inspiring people around the globe, people I have known or have met along my journey.

Achieving this goal has given me time in abundance; I get to be the mummy I wanted to be, I don’t miss out on anything with our daughter and I get to see my family and friends so much more. It wasn’t always easy, but nothing in life worth having is. 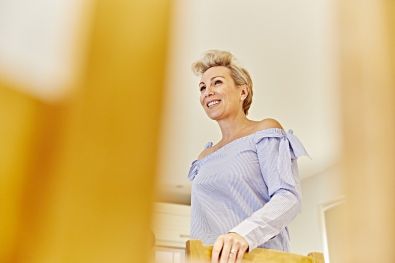 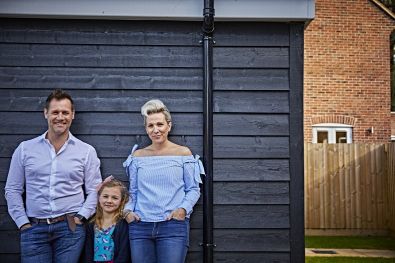 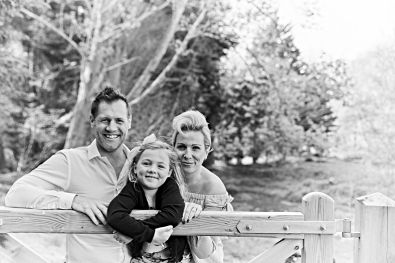 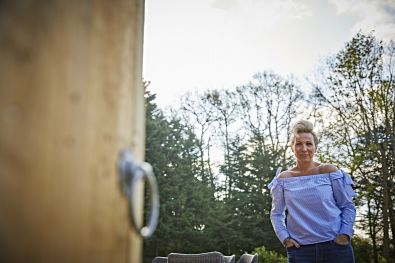 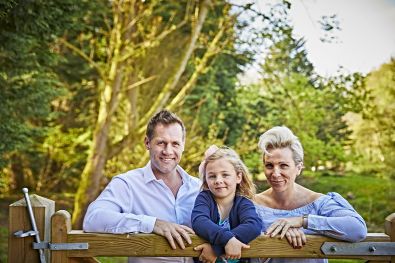 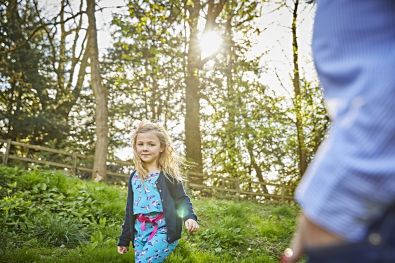 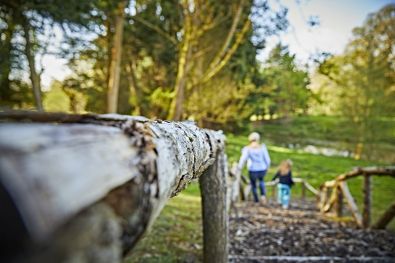 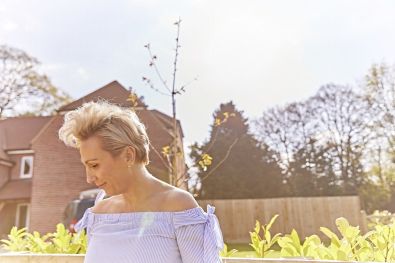 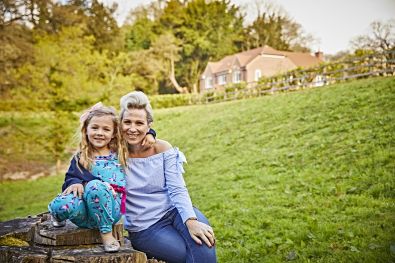