Time for a change

Jason, a separated father of two young boys – Fynley, four, and Charlie, two – didn’t want to fall into the category of being an evening and weekend dad, so, when he started Forever in July 2015, he saw it as an opportunity for change...

My employment started in the army. I served for eight years in multiple countries and environments which meant working with a wide range of people. After leaving in 2008 I set up business within a franchise of coffee shops, but this involved working long hours and travelling to Nottingham and Derby on a daily basis. I did this for several years but after I split with my wife I realised I couldn’t continue the business (we were also business partners).

I needed a change but enjoyed the freedom of self-employment so I decided to look at other business ventures. However, many seemed to come with high set-up costs and ultimately were high risk! At this time I was approached by my now sponsor, Nadia. She offered me the opportunity to earn extra and since I’d known Nadia for many years I could see she was doing well. I watched the online BP and the business blew my mind – I registered right away.

As soon as I signed up I met with other Forever Business Owners. I just listened and copied what I was told. I didn’t actually sell a product until three weeks later as my girlfriend, Sarah, and I were doing the C9 first. We uploaded daily posts detailing our progress and that’s when the business found momentum. A few weeks later I went on holiday, and to be honest I thought everything would stall – I was wrong. We sat on our sunbeds messaging people every day and I even managed to sign up several team members. Consequently I was promoted to Supervisor after seven weeks. We arrived back from our holiday, arranged a planning meeting, and attended our first Success Express.

I achieved Manager on Halloween and although a lot of people see Forever as a business for females, I believe the structure, foundations and training in place means anyone can be successful. Our business grows stronger each day, and not only has it earned us extra money, it’s also enabled me to spend more time with my children. I can now also plan holidays throughout the year, decorate the house, work from home, work with the people I choose, and wake up looking forward to the day ahead! 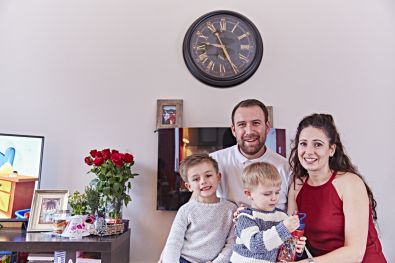 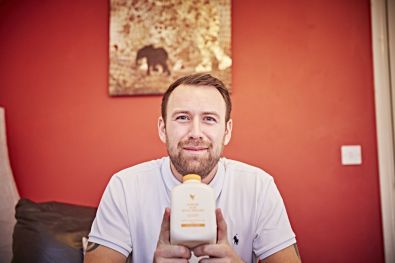 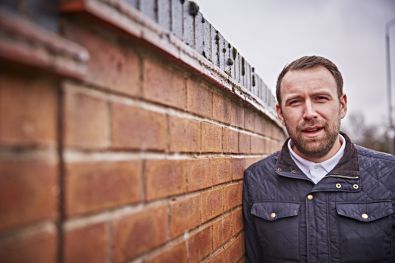 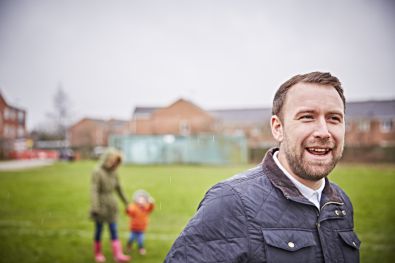 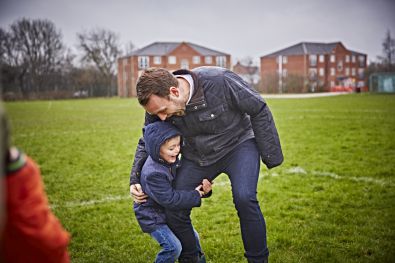 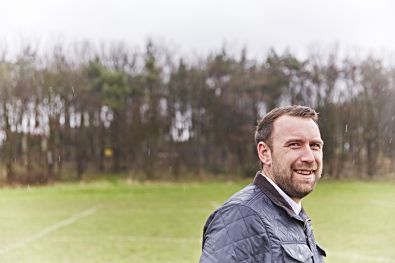