Rachel grew up in rural Northumberland and since she’s from a farming family she always thought she would end up working with animals; that was until she discovered Forever...

I left school after my GCSEs and went to agricultural college to complete a diploma, but I left after the first year as I didn't enjoy being stuck in the classroom. Instead I moved to Aberdeen to work on a farm with around 2,000 pigs, but I soon fell restless so moved back home to train as a dog groomer. After a few months I opened my own store and three years later I opened a pet store as well. I thought I was set up for life!

When I was approached by an FBO it was more about the products. I decided to try them so I joined the business as a Novus Customer simply so I could get the discount – I had no intention of doing the business as I already had two! However, as I used the products I saw great benefits and my friends and family were curious as to what I was doing differently – that’s how my business started.

It took me around six months to get to the Manager position, something I thought was so unachievable in the beginning, but during this time I was still working my other businesses full-time and I even got married to my wonderful husband Nick. I was very keen to keep building my Forever business alongside my other two, but a few months later my house was literally struck by lightning and I was made homeless. I had no choice but to move in with my parents, and to top it off I was six months into an awful pregnancy; consequently my business didn't grow the way I wanted it too!

A few months later, after having my daughter Hollie, I decided that the stress attached to traditional business wasn’t worth it. I had received a £3,000 bonus payment from Forever which gave me the confidence to sell my shops, focus on Forever and become a stay-at-home mum. Since making this change I have achieved Eagle Manager, Forever2Drive, qualified for Chairman’s Bonus and Global Rally, and my business has quadrupled. The best thing about Senior Manager is that my mother-in-law was my second Manager; it’s enabled her to retire from her midwifery job and we get to work together, which is such a lovely thing to do. Our lives have changed completely and we have built a wonderful new home on our own farm, I get to hang out with my daughter, she gets to see her daddy working on the farm, and we all get to enjoy life! 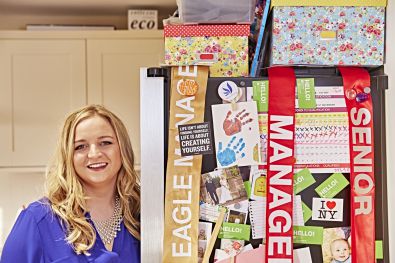 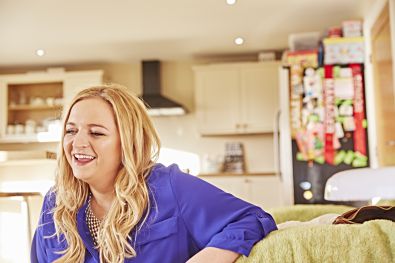 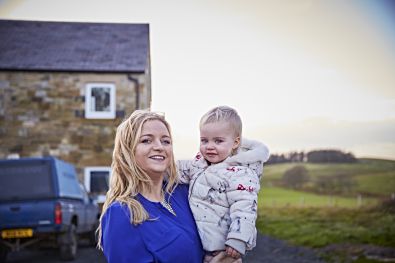 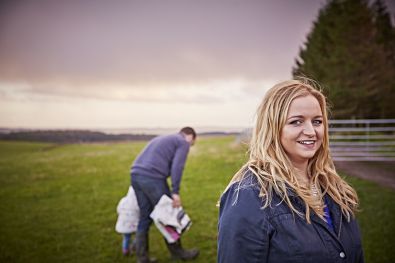 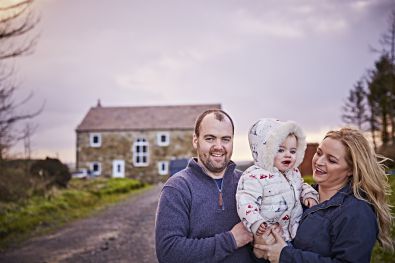