We got halfway through the presentation and messaged her, wanting to know how and when we could sign up to the business.

Jules’ background is predominantly in the marine industry having trained in electrical engineering. He’s spent the past five years working as a European sales manager, a job that takes him all over the world.

I’m a sports therapist and over the past 11 years have been building and running my own home-based sports massage and injury clinic, having returned to college to retrain after the birth of our now 14-year-old son.

Jules and I met in 2012 at a breast cancer charity event I’d organised in memory of three friends who had lost their battle with the disease. In October 2013, I was diagnosed with invasive breast cancer myself. I’d lost my dad and friends to cancer, so as you can imagine, it turned our world upside down. The cancer had spread to a lymph node, which meant a mastectomy, chemotherapy and eight months off work.

By the time my chemo had finished last April, I was feeling low and sluggish. I just wanted to feel like me again. Having been slim fit and healthy, I’d lost my hair and was bloated and tired. So, we contacted the girlfriend of an old school friend – I’d seen her posts on Facebook about Forever’s products – and we embarked on the C9. As is often the case when people try the programme, we were blown away by how fab we felt afterwards. July arrived and I begrudgingly returned to work; I’d really lost my passion for it and can honestly say I hated my job. November came and I still had a real lack of enthusiasm. At this time, we were sent the link to Forever’s online business presentation by Samantha. We got halfway through the presentation and messaged her, wanting to know how and when we could sign up to the business. At the end of December we hit Supervisor, in February we hit Assistant Manager and our plan is to be up on stage at the Excel in London as Managers in June. Sam’s support has been invaluable throughout our journey and nothing has been too much trouble for her. We are now looking forward to getting married next September and have hopes for an exciting future with our business. 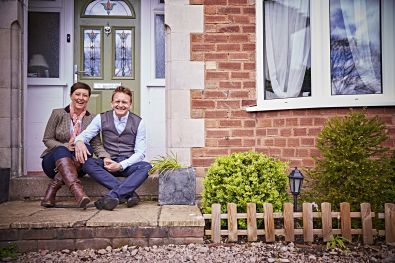 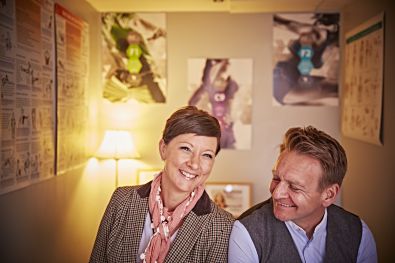 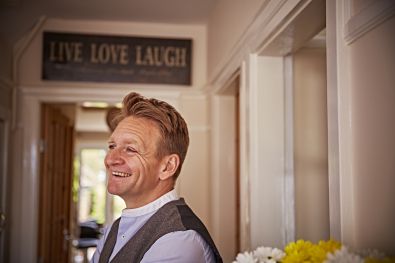 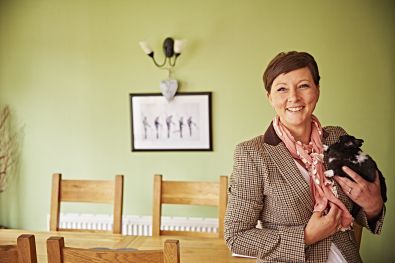 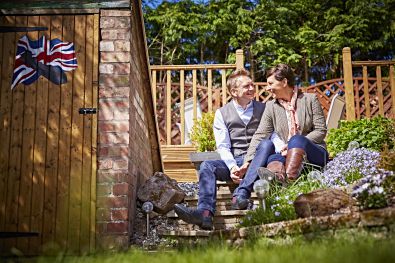