When I started my Forever business six-and-a-half years ago I was only really looking for an extra £200 a month to top up my income. At the time, I was working for myself as a mobile personal trainer, working 30 hours a week. I had a one-year-old and was three months pregnant. I just wanted to have a bit of extra money left at the end of the month.

Over time, I began to feel frustrated with life, I felt like I was working harder and harder to earn the same income, but my income went on childcare and I never had any time. I'd been stuck at Supervisor for 17 months because I was too scared to talk to anyone about my business. Finally, enough was enough. I weighed up the fear of being stuck where I was, versus the fear of making the phone calls, and just decided to bite the bullet. Within six months, I achieved the Manager position and six months later, 100 Club. Even then I never believed I could achieve all of those extras like the Earned Incentive programme, Global Rally and Chairman's Bonus – it all seemed like a pipedream. I'd watch ‘those people’ in awe at the Success Express events.

So, what have I learnt along the way? You have to work hard on yourself – and it's not just about you. Be a great coach and focus on helping others achieve, and in turn help them become great coaches too. Also, be consistent with your prospecting, and sponsor and build your business wide. If you're not constantly bringing in new people, you will start pushing those people who don't really want to build, and you end up pushing them right out of the door. Plan ahead and volume-map your business and know where your new contacts will come from, what you're going to say on the phone and when you're going to do the activity. And finally, focus on the incentives, they will give you a deadline and help create a sense of urgency in your business.

The highlights from my time with Forever so far have been Hawaii last year – it was like paradise and to be able to take my family there too was fantastic; we have some amazing memories. Picking up our first ever Chairman's Bonus cheque at the O2 in London was also a stand-out moment, and to see the kids walk across the stage with us was true recognition for the hard work we've been putting in.

Our goals going forward are to replace Charles' income so that we can work together, be at home for the kids and also have fun time. We're keen mountain bikers and love running, so it would be great to do those things together rather than as a tag team! We've also got our sights set on Soaring Manager, hitting 2500CC, attending the Global Rally and having our team with us in Cancun and Singapore. 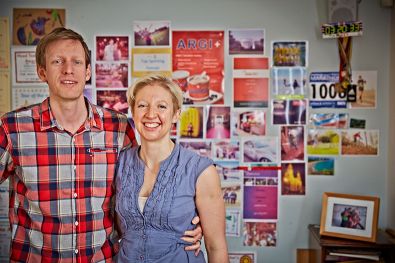 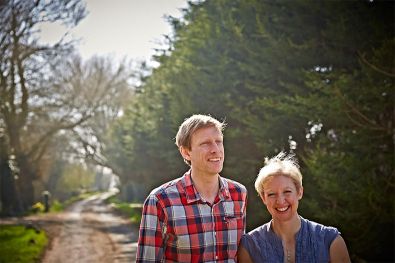 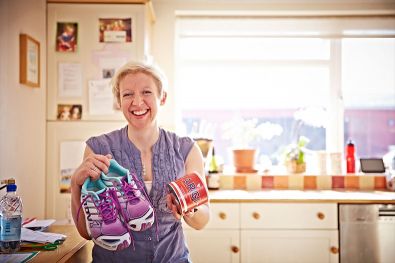 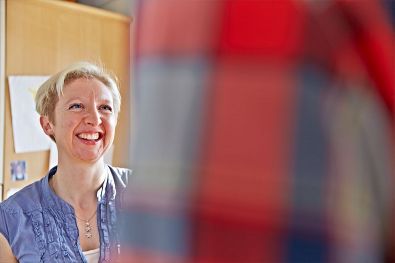