Make time for your passion

In 2010 I was the happiest girl alive. I had my wonderful partner and two perfect children: Jak, then five, and Ellie, two. However, in August 2010 our lives were turned upside down when my daughter contracted meningitis. Ellie was rushed to hospital after her first rash spot appeared, but the disease spread rapidly. It turned into septicaemia and six-and-a-half hours later we had lost her. The sound of the cardio machine, and the pain of pleading with the doctors to carry on resuscitating her, will stay with me forever. After losing Ellie I couldn't bear the thought of people forgetting her so my husband and I started our own charity in her memory. We named it Princess Ellie's Trust and we held our first event just seven weeks later. We decided to donate half the money to the Meningitis Research Foundation and the other half went to the paediatric intensive care unit where Ellie was nursed. We raised £16,500 and had such fantastic support from our family, friends and community.

Raising money in Ellie's memory meant so much to us, but I became depressed and extremely anxious; I would not leave the house or even open the blinds. When I fell pregnant with my third child Danny, who is now three, I was extremely poorly and this added to my depression. I knew something had to change so I returned to work when Danny was nine months; I had a couple of jobs in retail. However, fundraising in Ellie's memory was my passion. Everything was going well until my employer decided I wasn’t allowed to book holidays or time off for my charity anymore – this was devastating. I had been approached about Forever four months prior by my husband’s cousin Elaine. Initially I dismissed it thinking it was a scam, but I decided to contact Elaine and asked her to show me more. I literally couldn't believe, and didn't believe, what I was told, but in the end it was the excitement of Elaine’s sponsor, Linzi, that pushed me to do it.

One of the things that Forever has given me is confidence. In the five years of running my charity I had never been able to get on stage for thank you speeches, raffles, etc., but recently I was able to give my first speech. When I lost Ellie I lost a part of me, but I finally feel like I’m getting me back. I am now able to have my charity events whenever I want, and because of this I recently hit the £100k mark. I'm now looking forward to our future and I can't wait to see what’s in store for us. 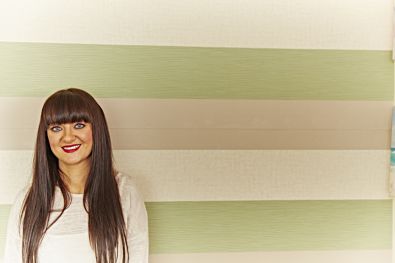 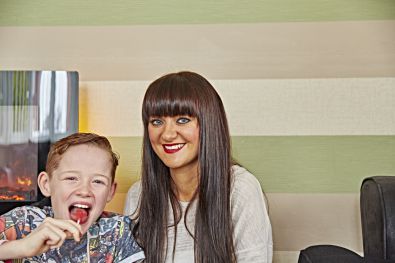 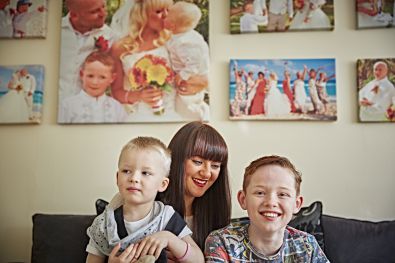 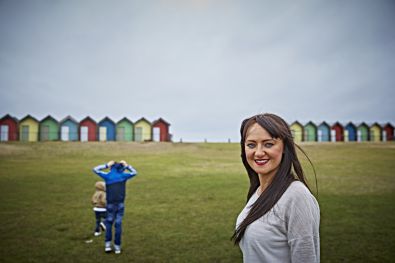 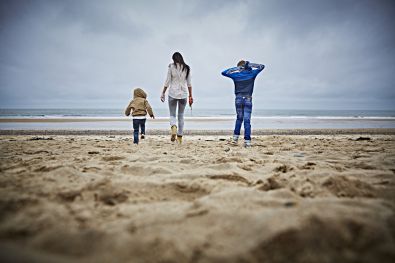