I joined Forever when I learnt I could earn money from home by working flexibly around my daughter and my university course. I’ve been a single parent since my daughter was born, and although I have a professional background in marketing, I was told I couldn’t return to work part time due to 'business requirements' – whatever that means! I fought the decision, and ultimately got nowhere, so I got another job. However, I quickly lost this when my daughter developed a lung condition and I had to take time off. For twelve months I found myself stuck in a pattern of starting new jobs and losing them for being 'unreliable'; eventually enough was enough.

I'd never been on benefits before but suddenly this was starting to look like the only (and better) option. Instead I decided to go to uni to study. I figured I would only be hurting myself if I had to rush off to collect my daughter from nursery, so by being at uni, I wouldn’t have the pressure of letting employers down. However, I knew that when I finished for summer I would have to get a job again to see me through until September, but I was scared. Scared of letting people down and being spoken to like I wasn’t capable of doing my job.

When my friend told me about Forever, I had just been diagnosed with Polycystic Ovarian Syndrome, which meant I was suffering with male-pattern baldness. I was intrigued by the products and started drinking the Aloe Vera Gel and I also did the Clean 9. I became so emotionally attached to these products that I knew I had to join.

Since joining Forever I have made a lot more friends – my Forever family – and not only am I earning money, I can now fit work around my daughter, who is three, AND continue to study. My daughter will always be the most important thing to me, but my Forever business is a very close second – I've definitely got my sense of spirit back! 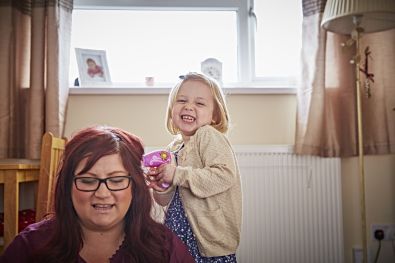 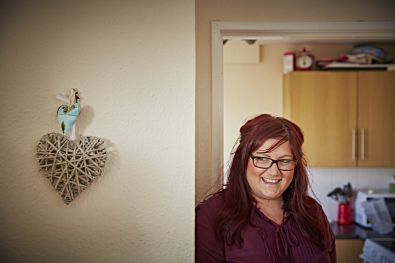 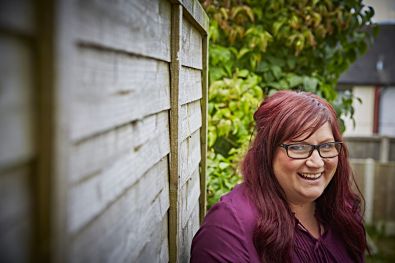 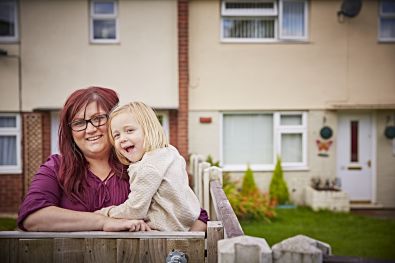