I first trained at university as a journalist and had an enjoyable career until I had my first two children, Luciano, 10, and Mia, eight. The long and unsociable hours of journalism just didn’t suit family life, and my husband Stephen, a self-employed plasterer, also worked long hours.

I re-trained as a primary school teacher as I thought the profession would tick the ‘family-friendly’ box. However in reality, despite the school holidays, the hours were long and the responsibility huge. I found myself constantly trying to negotiate moving goalposts, and I was stressed at home trying to keep up with the marking, lesson planning and constant paperwork.

After having our third baby, Rocco, in 2013, we decided that returning to teaching just wasn’t going to be an option for us as a family. The childcare costs alone meant I would have to work for almost nothing, and I told Stephen that I didn’t want to be spending more time with other peoples’ children than my own – I wanted to be ‘mum’.

But financially, by the time Rocco hit one, we were struggling. We’d taken on a bigger mortgage but with only one self-employed wage coming in, we found the debts mounting, and struggled some weeks to put enough food in the fridge.

Thankfully, Forever found me in September last year, and after looking at the Business Presentation, I decided I had nothing to lose and got started. I built a team quickly and reached Supervisor within eight weeks – but then my team dropped away. However, my belief in Forever is unfaltering so I rebuilt and found new team members with the same mind-set as me.

I now have an amazing team and love helping them to achieve their goals and dreams – and my self-confidence has soared. I’m incredibly excited about what the rest of 2015 will bring, but most of all I am extremely grateful to be able to stay at home with my children – that is priceless. 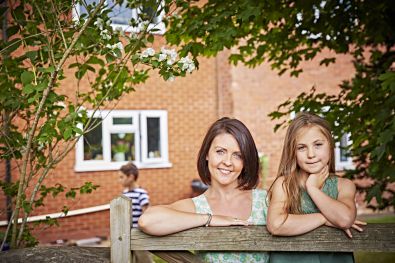 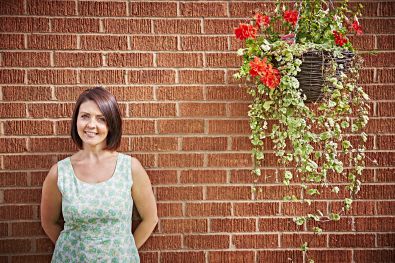 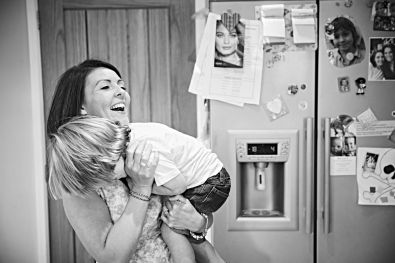 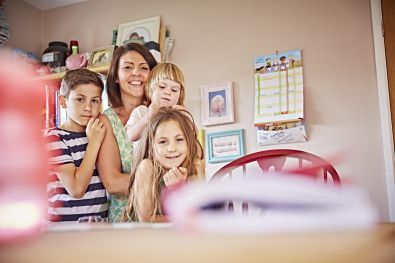 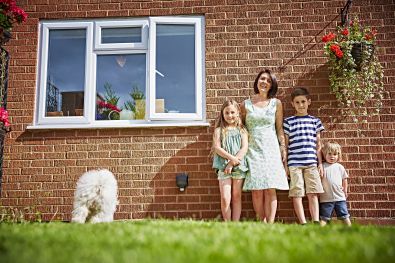 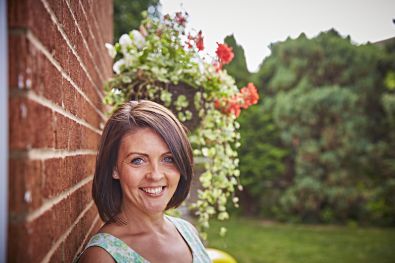 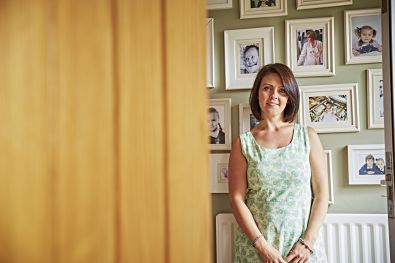 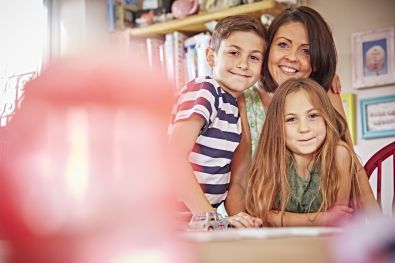 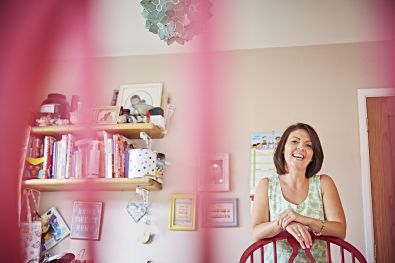