Christina and Sue both joined for the products but when their circumstances changed, realised Forever’s full potential…

I joined in 2007, not for a business, but to get my hands on the products at a discounted price. I had been using a few of my favourites for a couple of months and knew that I would continue to use them, so why not get them at the best possible price? Little did I know this was a decision which would change my life.

At the time, I was an IT consultant for Lloyds Banking Group, which I loved. I had a great income, a lovely home, two holidays a year, and what looked like a perfect job, but what I didn’t have was TIME to enjoy it all.

In 2009 the banking world changed forever along with the hours I was working. This meant even less family time, and redundancy became a real possibility. It was only then that I decided to take a serious look at the business side of Forever. I already had trust in the company as I knew the products worked for me. At first I couldn’t believe just what was possible, seeing others achieving the income I was already earning, but working just part-time hours from home.

I was in and set to work around my job. Within two years of joining I had achieved the Manager position, Car Plan, and was well on the way to replacing my full-time income.

When redundancy came I knew I would never have to apply for another job or worry about how I would pay the bills. I stepped into my new career in 2011 and now I have everything, including the TIME I wanted so much.

I have built my business using all the incentives Forever has to offer. I have treated each incentive as a game to play with a prize to win. Learning the skills along the way, sometimes failing but never quitting until the prize was won. I love the fact the each year the incentives start again and everyone can compete. The incentives are a level playing field for everyone, and with a little stick-to-itiveness, everyone can win.

We now have many holidays every year and love the five-star trips paid for by Forever. We have been taken to some amazing destinations: Singapore, South Africa, America, Mexico, Dubai, and many more where we have created wonderful memories and had lots of fun with our friends.  I now own my dream car but most importantly I have all the time in the world to play golf, spend time with my family and walk my dogs whenever I like.

Life for me was always the forty-year plan; I’m so grateful I was shown another way and took the opportunity to change my life.

I was a police officer for thirty years. I spent most of my service as a detective which taught me to be tenacious and to know that anything and everything is possible in life. It also meant for thirty years I went to work not knowing what time I would be getting home. As a consequence, I missed numerous special events with family and friends and could never commit to things I really wanted to do unless I booked leave. The pay-off for this was that I knew when I reached my retirement age of forty-nine I was going to have a fantastic pension which would mean I would never have to work again and I would be able to live a life of adventure, travelling the world and having a single-figure golf handicap.

I have played numerous sports throughout my life which by my mid-forties were starting to catch up with me and I found that my mobility was challenged. A friend recommended the drinking gel and whilst I hated the taste of it, I liked her, and so I persevered and began to drink it every day. I was amazed by the results and have taken it ever since. I joined the company just to get the drinking gel cheaper as my friend charged me full price for every bottle I had.

My bubble burst about my future eighteen months before I retired. Police officers are sent on a pre-retirement course and during this course you are told roughly how much money you will have to live on once you have retired. This was a real shock to my system and for the first time in my life I worried about money as I realised I could not live on the money I would be receiving let alone live the fantastic life I had been imagining.

I had spent over a year saying I wasn't interested in the Forever business. I hadn't watched the DVD I had been sent and hadn't been to a business presentation but what I had done was rave about the products and so by accident, I built a really good retail business which meant I qualified for a company incentive called Achievers’ Weekend. This was being held by chance at the Cheltenham Racecourse on Saturday and the Cotswold Water Park on Sunday. My sister had a caravan at the Cotswold Water Park, so I thought I might as well go. I wasn't particularly enthusiastic but by going I could spend some time with my sister at the caravan. What a fantastic decision that turned out to be! I had a complete lightbulb moment and saw how I could have a life but earn the money I needed to make up the difference between my wage and my pension. As a sceptical bobby, I knew that those big things I saw were only for a few, but I believed I could earn a few thousand pounds a month to make all the difference to my life.

That was ten years ago. In the beginning I had to put up with my colleagues and friends ridiculing me, telling me I had joined a pyramid scheme, that it was illegal, and I would never make any money. The reality is some of them still do say that.  However, over the years, I have gradually built a business which gives me all of those big incentives which I thought only a few got. I travel the world with Forever having adventures every step of the way – I’m living the life of my dreams! 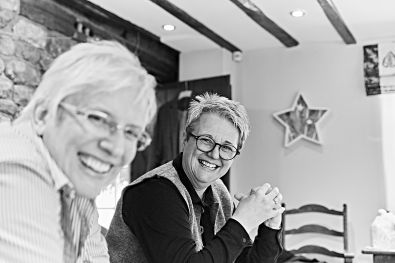 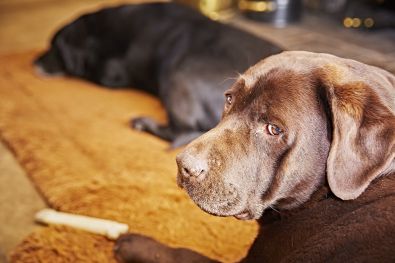 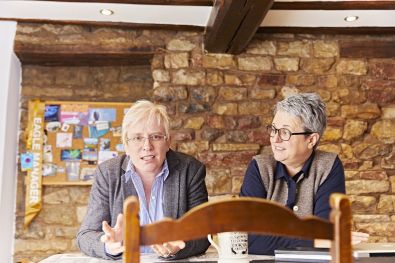 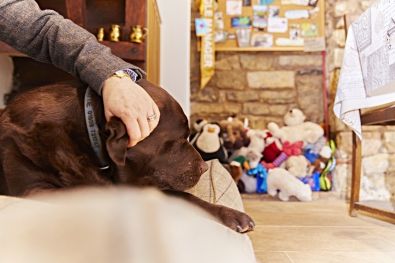 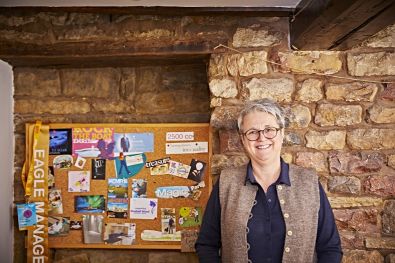 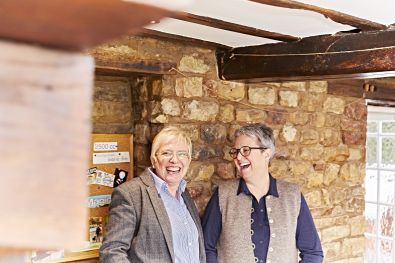 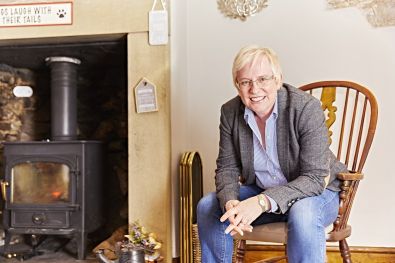 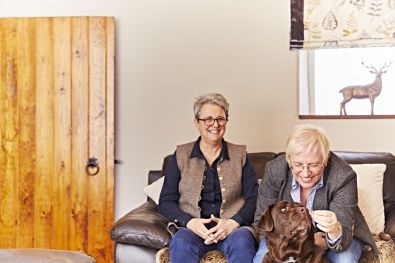 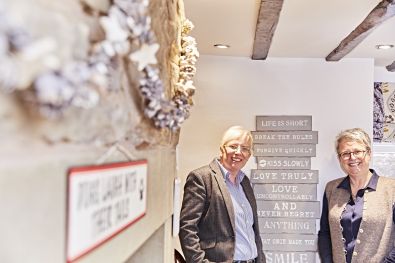 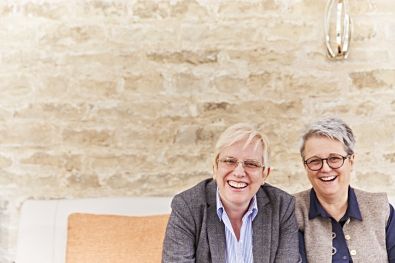 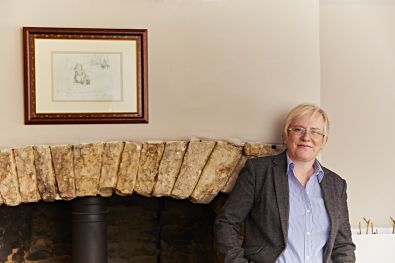 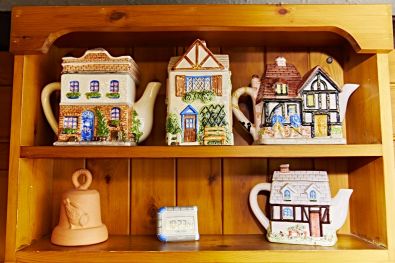 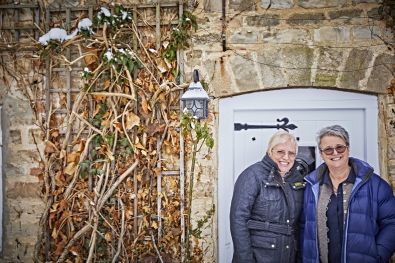 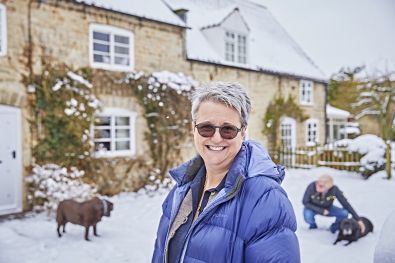 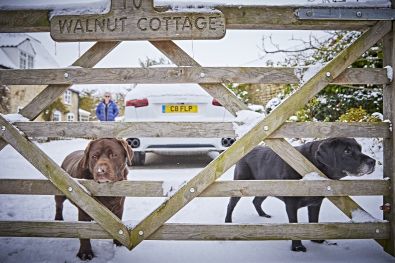 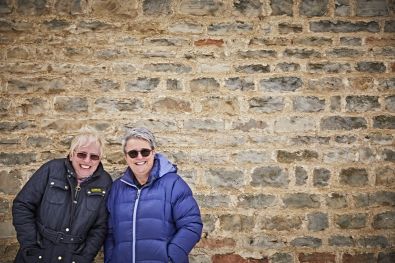