As a child I had high hopes and dreams: I wanted to become an actress and I believed that my dream would come true. Then, as an adult, I realised that you need to work hard to have a career! I went to university to study Events Management and Media, but I only lasted six months before quitting. I then worked various different jobs across many industries – I was a carer, a cleaner, I worked in retail, I helped my dad run his business, and I even worked in the city on the money markets as a trader and stockbroker, but I hated the commute. I never stuck to anything for more than a year and I was beginning to feel like I would fail at pretty much everything I tried. I just couldn’t find a job that excited me!

Then, in August 2013 I became a mother to my son Beau and my priority was to be an amazing mum. I was raised by my grandparents – they had me from the age of six months old – and although I was quite difficult my mother (grandmother) didn’t stop showering me with love, time and affection; this is what I wanted for my son. That’s when I knew things had to change.

In October 2014 I left an unhappy and abusive relationship, I became a single mother, homeless, without a car and unable to work. It was the worse time I have ever experienced and my life was at rock bottom. I was introduced to Forever by Dawn, a family friend, and although she shared the success stories with me I found it difficult to believe that success could happen to someone like me. Despite these feelings I felt as if this opportunity could be my last chance to make something of myself, to be the mother I wanted to be; I wanted to make my grandparents proud so I decided to go for it.

Almost two years on and, thanks to this amazing company, I will be eternally grateful for the life I have. I made Manager in five months and this meant I could finally move to a lovely home for me and my son. Now I am able to spend every single day making memories with him, and I have renewed hopes and dreams for the future, just like I did as a child. My life is exciting again and I now have a passion to help and inspire others. For the first time in my life I am successful and truly happy; my family are proud of me and I am the mother I always wanted to be. I couldn't be more excited about the future. 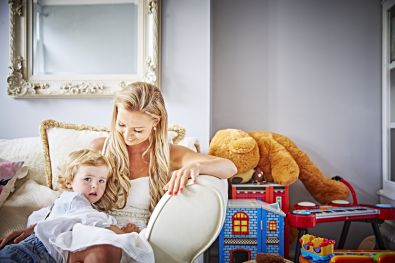 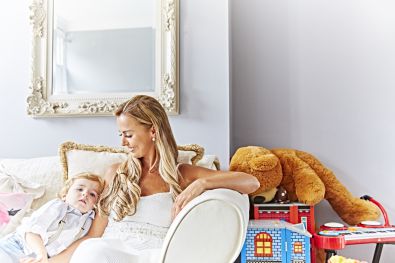 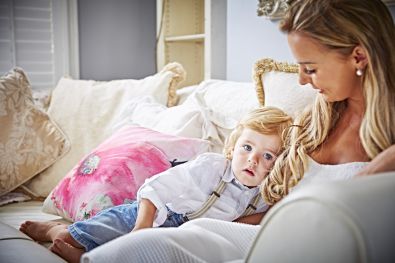 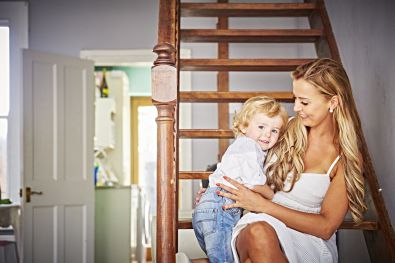 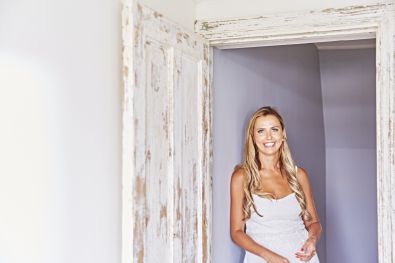 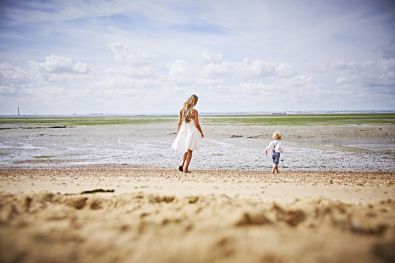 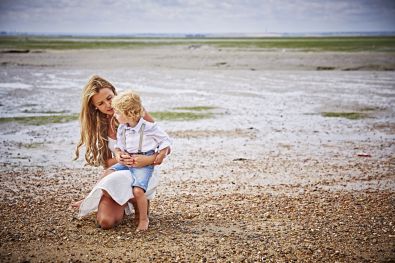 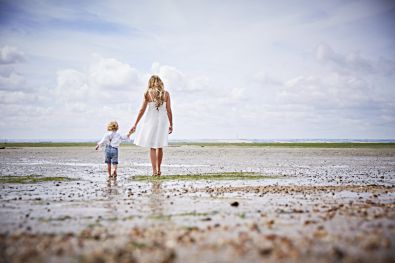 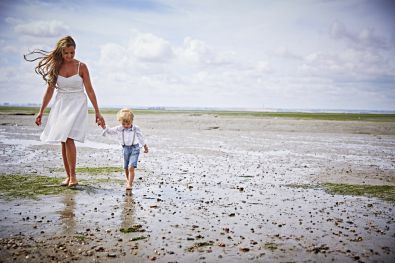