Camila’s background is in medicine - she is a paediatrician…

I am a mum of two and started my business with Forever in May 2017. I first came across the company by using the products.

In April 2017 I skied the Last Degree to the North Pole for charity. During the eighteen months prior to that I had been training for this expedition, fundraising £36,000, looking after two young children and working my normal shifts as a paediatrician. I was exhausted.

I started using social media as a method of fundraising. Then I was contacted by a lady (who became my sponsor) asking about the expedition and what had motivated me to do it. We were chatting online for a while when I mentioned that my training schedule was tough and I was struggling with maintaining everything in my life because I was running out of energy! She suggested I use a few of the products that are great for energy, and heat lotion for my sore muscles.

As a doctor I was cynical, but I was persuaded by the sixty-day money-back guarantee and decided to try them. I was blown away - I felt massive changes in my energy levels within a few weeks. I continued to use the products right up until the expedition and my sponsor helped me with fundraising including donating products for an auction.

On the expedition I realised that I needed to address the imbalance with my life and work and that I wanted to be significantly more present with and for my children, so I decided to work part time. My husband was then made redundant and within a few months we were struggling financially. I didn’t want to go back full time and that was when I was introduced to the business side of the company.

I saw great potential to earn the income we needed but to do so around my family rather than them fitting in around my shifts. I also saw the potential to help people with their health and wellbeing, which had always been my central goal as a doctor.

My business grew pretty fast and I reached the manager position within nine months.

I am working towards some big goals now for me and my family. They can all be encapsulated in Freedom of Choice: I’d like to never miss Christmas again, or a birthday or wedding; I would like the option to send my children to the best school for them, not just what we can afford.

And as a family we want to travel - as much as possible, and to build as many memories as we can. Time is our most precious gift and we don’t want to waste any. 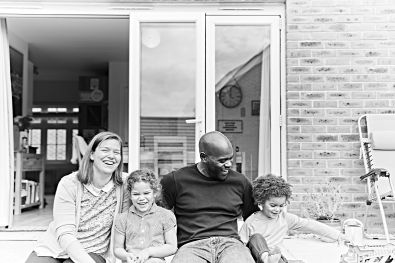 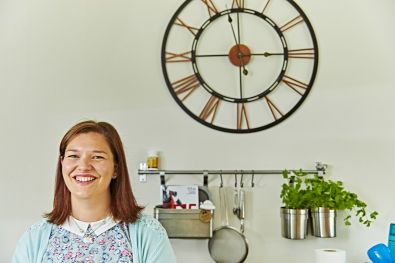 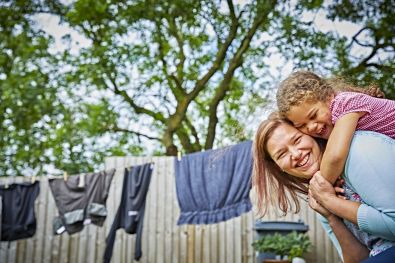 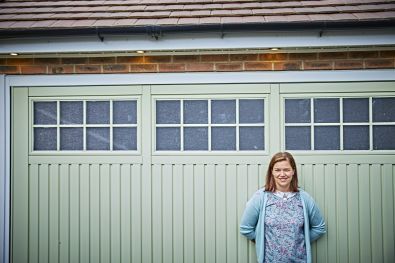 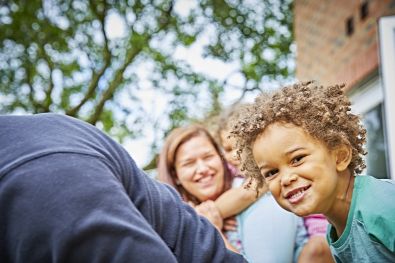 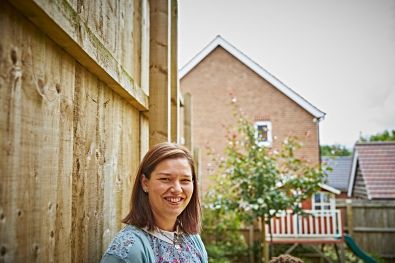 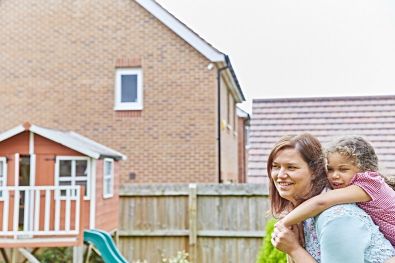 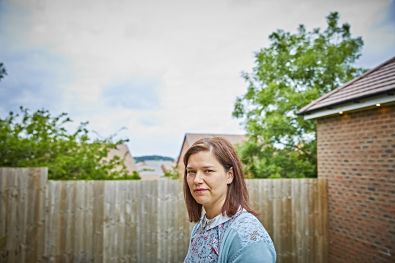