Two-and-a-half years ago, I was made redundant for the third time in my 25-year career, working predominantly in the brewing industry as an operations manager.

I’m a mum to Jamie, 28, and Sian, 22, and like many working parents, there are sacrifices you make to go out to work – mine was time and flexibility.

That all changed when I was made redundant. Frankly, I was relieved. Not only was I bored, but I had simply had enough of working for someone else; someone else determining my pay, my holidays and my time.

I had previously heard of Forever over 10 years ago, but was not interested. But when I came across my amazing sponsor, Nat, I was ready and open-minded to take a closer look. So if you find that people are saying no to you – don't give up! Keep in touch.

I did 28CC in my first five weeks and thought, this is it; I've made it. Eight months later the change came when I went to the Eagle Managers’ Retreat in Sardinia as Natalie’s guest. I knew then that I would never ever miss the chance to go on one of these trips again. The month after, I made Manager.

Has it been an easy ride? No. I've made every excuse under the sun to not make the calls and do the activity, but that wasn't going to get me on those free incentive trips – and I haven’t missed one since. When I went to the Global Rally in Singapore I was able to go on to Australia where my son lives, and spend time with him.

Taking part in the F.I.T. Challenge last year, I knew that, with it being so public a campaign, I had to commit to the plan. I found it easier than expected; it was just like my business, making daily changes a habit. I have years of bad eating habits to address, but I joined a gym – I never thought that would happen!

Forever has given me not only an income exceeding my corporate pay, but a team who really are just amazing to work with. My Managers, Steve, Lisa and Claire, have a strong team-supporting ethic, which carries through in the wider friendships I've made in Forever.

This year I'll be taking my daughter to Lapland and I absolutely know this is just the beginning of another amazing chapter in my life. 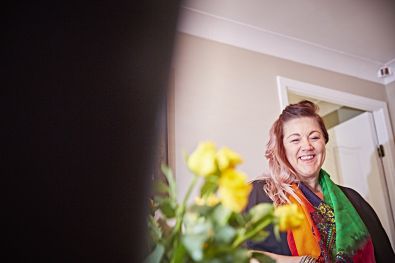 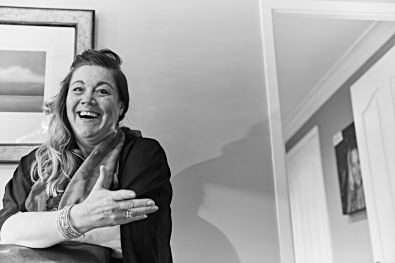 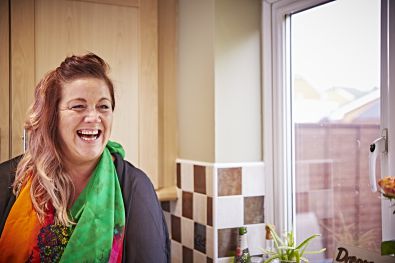 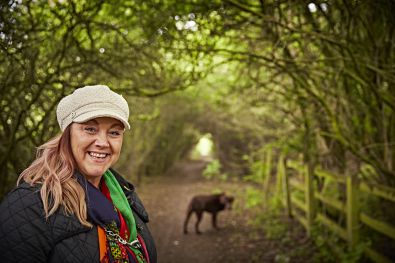 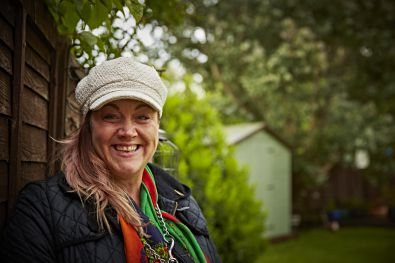