I came out of school with a D as my highest GCSE and I was incapable of committing to even one year of college. At sixteen I went straight into an office administration role, but I only lasted a week! I picked myself up and tried again and landed a customer service role. This time six months went by, but then I was in the same situation, booted out for the better of the company! This pattern last for the years that followed.

I have dyslexia, ADHD and I’ve suffered with depression for a number of years. I can articulate and hold a good conversation so I don’t often come across like someone diagnosed with dyslexia, but I've always struggled to stay on task. I get distracted easily and time slips through my fingers. Writing is difficult and takes me a long time, and to concentrate on something is really hard work for me. These things, along with terrible time-keeping and a worse attitude, put a strain on me progressing in life.

When I was twenty-two I decided I was better suited to self-employment. I entered a modelling competition and for the first time I knew what I wanted. I moved to London to pursue it properly and through the jobs I received I met some incredible people, gained great experience and it was something I could pick up when I wanted. Unfortunately I just didn’t have the drive to push myself so I ended up returning to the office. After a year and a half I had had enough; I was tired and underpaid and I was also slipping into deeper depression.

I went to Bethan as a shell of my former self. For the first time in three years I was ready to listen to her. I had no idea if I could do it and I lacked self-belief, but I had nothing to lose. I wanted to learn and see if the business could do all the things it promised.

The more I worked the business and developed myself as a person, the more obvious it became that I had to make some serious life choices. In the space of a week I left my relationship, my home, a mortgage, the city, attended a funeral, and I helped my Nan through depression. Forever became a focus away from everything else, and I put all my efforts into helping, advising and guiding my team. My upline’s advice and dedication to me and my team kept me strong and excited, and I absolutely adore where my life is headed. I chose to believe the impossible was possible and now I’m proud to say I’ve found something I can, and will, commit to. 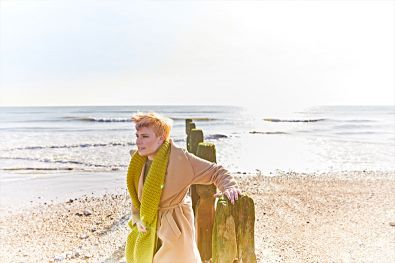 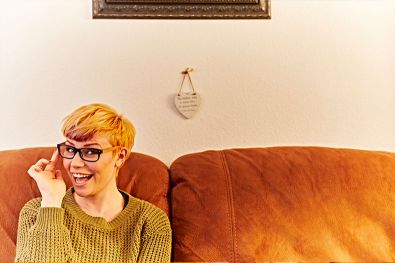 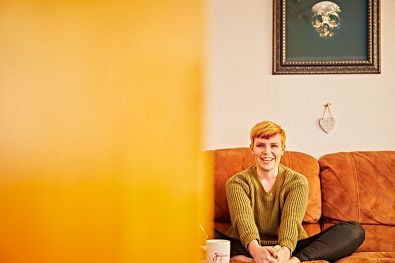 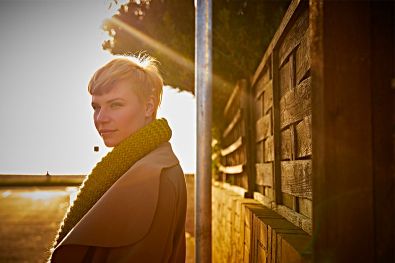 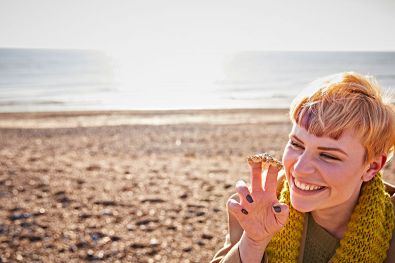